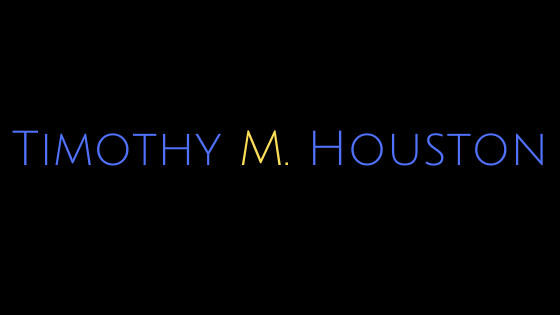 February 7, 2021 is the 10th Anniversary of my first book, The World's Worst Networker.    While a lot has changed over the last decade, some people still have the same bad habits and behaviors when networking with others.

In this video, I share some insights about the book and the back-story as to why I wrote it.

Networking Lessons from "The King"​ 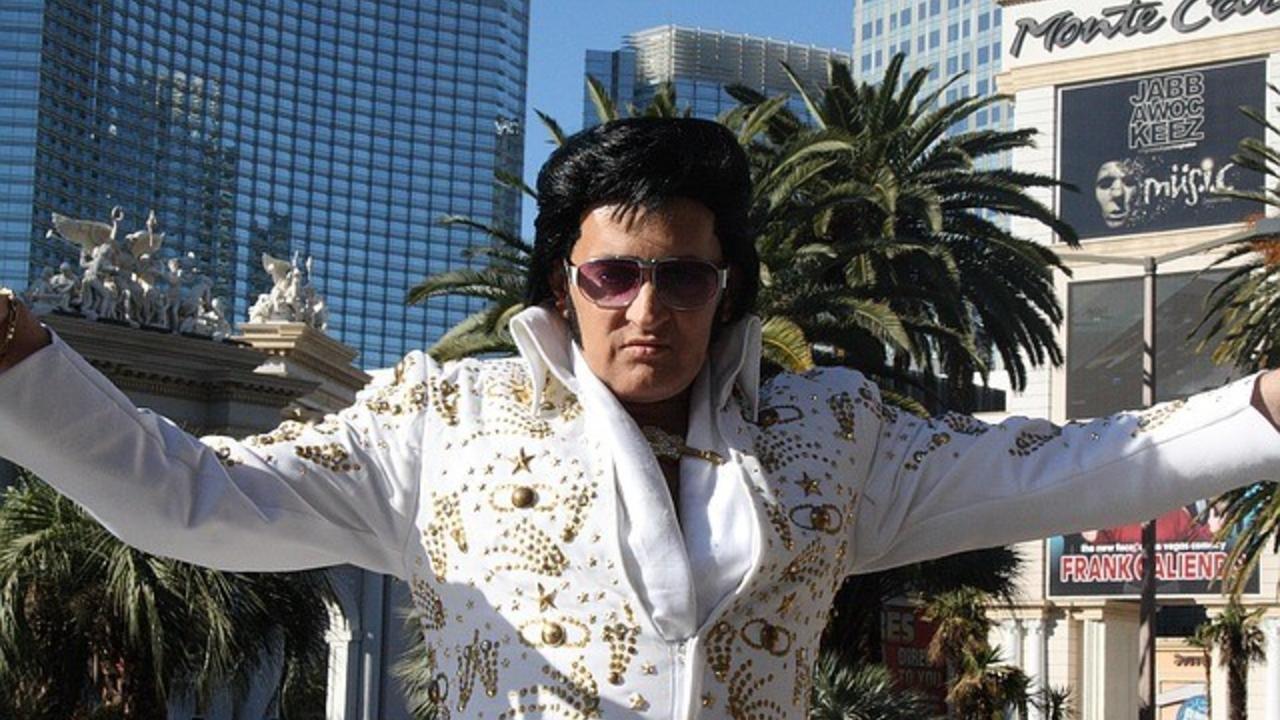 Elvis Presley, the “King of Rock and Roll” was born on January 8, 1935. Even though he passed away in 1977, he still remains among the most popular of entertainers, and an inspiration for many people, selling, an estimated 1 billion+ units worldwide.

During his career, Elvis officially recorded an estimated 710 songs. Several of the titles of his hits could be used as reminders and lessons for those who are looking to make their business networking more effective.

For all of the “Suspicious Minds” out there and for those who get "All Shook Up" when at a networking event, consider these:

"It's Now or Never": Effective networking requires you to be very proactive today and never ever leave things to chance. Research and decide today which events, conferences, seminars and groups you want to attend this month. Determine either by name or description, the type of people you want to meet at each. After meeting them, follow-up immediately. You...

Stay connected via email!  Subscribe to Tim's Blog and get updates about new posts.

Take the Next Step!

Get the latest blog post and periodic updates on Tim's programs in your email.